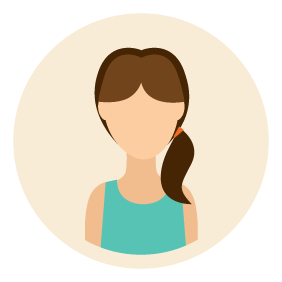 Many people do not understand the seriousness of driving on a suspended license. If you continue to drive, you are at an increased risk of additional suspensions, revocation, and even arrest. While you may feel that the suspension was unjust, continuing to drive is illegal and may result in trouble. Consider what can happen if the police stop you for driving on a suspended license.

Are Your License Suspended, Or Are They Revoked?

Revocations, on the other hand, take place due to more serious offenses. Some of these include:

Revocations are usually for more extended periods than suspensions and may be indefinite.

Why Does It Matter Whether Your License Is Suspended Or Revoked?

Your current status matters because the penalties are often different. For example, in North Carolina, you can be charged with driving after notification that the Department of Motor Vehicle has suspended your license; you face a Class 1 misdemeanor.

If the court convicts you of a Class 1 misdemeanor, you could face up to 120 days in jail and a court-ordered fine. A driving after notification charge may also result in an additional amount of time added to your original suspension.

Your exact sentencing will depend on several things, including any prior convictions and the judge you appear in front of. Do not risk going to jail. Do the right thing, and do not drive on a suspended or revoked driver's license.

Reach out to a traffic attorney to learn more.